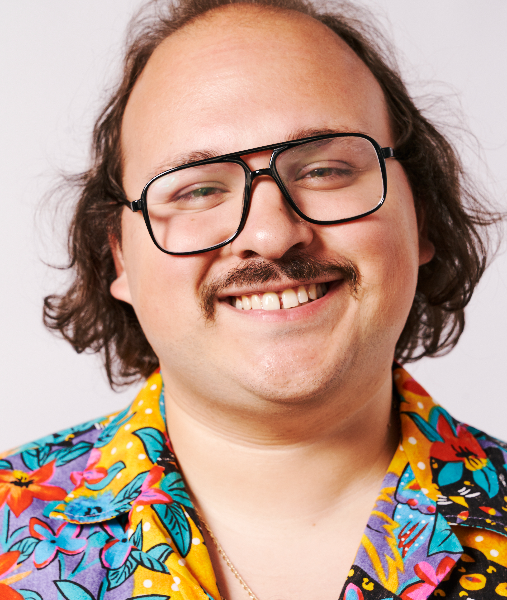 - Parking - Free and available in the main lot, small lot between the Comedy Connection and Black Duck Tavern, on street and in the LDC lot behind the Black Duck.

- As a courtesy to other guests, we ask that there is no talking or heckling during the show.

- No outside food or drink.